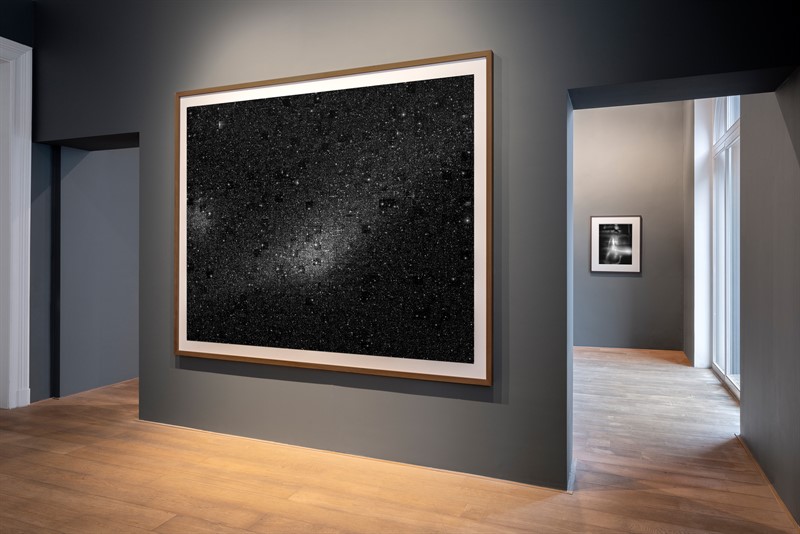 The Earth is a very small stage in a vast cosmic arena.

Throughout human history people of all cultures were gazing at the stars. Despite our technological advancements we still have not solved all the mysteries and the wonders of the universe. While the unknown is the driving force for conducting scientific research, there are questions science can never resolve.

Are we alone in the vast space of the cosmos, are there other intelligent life forms? For millennia we wrestle with this kind of existentialist  questions.  Famous astronomers like Galilei, Copernicus, Kepler, Newton, Hubble, Einstein, Sagan and Hawkins have long studied the heavens and developed significant theories. Evidence was only possible through their dedication and persistence. Countless inventions over centuries provided progressions in field of telescopes, quantum computers to advanced physics. It was only at the end of the twentieth century that researchers were able to detect exoplanets outside our own solar system.  The planets of our solar system orbit around the sun, in contrast extrasolar planets revolve around a star other than the sun.  Often, these spheres were hard to discover.

It was the Kepler Space Mission launched in March 2009,  which was responsible in locating 70% of exoplanets such as Proxima b, an earth sized planet in the habitable zone,  closest to our solar system, approximately four light years away. NASA confirmed in April 2020 that the Kepler space telescope had discovered the majority of 4,144 extra solar planets. Questions and excitement burn: do those worlds harbour an intelligent species ? How can we communicate and reach out? Among the thousands of new planets, the Kepler Space telescope has mapped - the uncertainty remains -  is there another Earth?

Chris Tille’s new series Second Earth, analyses the finder charts of NASAs Exoplanet Science Institute. The organisation holds all the records of the known exoplanets in the Milky Way galaxy. What appears to be a starry night sky is in fact a collage of digital data,  representing these earth analogue bodies.  It took Tille over three hundred hours to study and assemble the different maps. The process seems simple but to the contrary scrutinising hundreds of tables and aligning the data correctly is a painstakingly arduous procedure. It requires scientific knowledge to understand and read the plots correctly.

Day by day, astronomers continue their hunt for earth-like candidates being potentially habitable, where environmental conditions are like those found on Earth.  “In November 2013, astronomers reported, based on Kepler space mission data, that there could be as many as 40 billion Earth-sized planets orbiting in the habitable zones of Sun-like stars and red dwarfs in the Milky Way.“ Wikipedia, the free encyclopaedia. The scale impresses alongside the sheer quantity of possibilities – yet Earth might truly be an original. The British science writer Arthur C. Clarke stated: “Two possibilities exist: Either we are alone in the Universe or we are not. Both are equally terrifying.” Profiles of the Future, 1962, Orion Books, London.