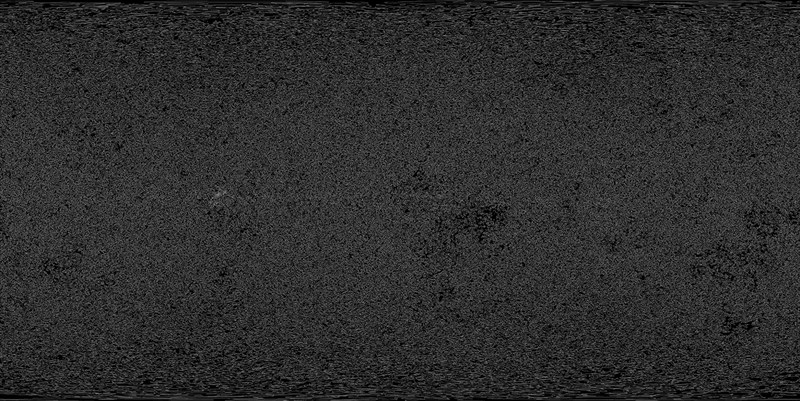 Unfettered curiosity and a drive to search for the essence of things are what inspire photographer and artist Chris Tille. He has always been fascinated by the aesthetics of the elements and the visual magic of primal origins.

However, for Tille, it is about much more than just the pure beauty of fleeting natural phenomena. He draws his inspiration from major topics affecting humanity, including history, science and religion. His current work is characterised by an intensive contemplation of astronomical wonders, which he visualises using painstaking techniques. By doing so, he has been able to capture the dawn of time with his Big Bang cycle.  This series  is  an artistically elegant, scientifically precise presentation of astrophysical facts, rather than a vision of the artist. Utilising  complex algorithms, Tille  creates works of profound significance, giving us an insight into the inner workings of the universe – even creation itself.

The meticulousness and unusual aesthetic of his photographs, such as the 10,000 AD cycle can take up to 1,000 hours to produce. This fact has even impressed the Max Planck Institute, with whom Tille works closely. The institution often provides the raw data required for his projects. His First Light series captures the oldest luminosity in the universe, encapsulated in a line drawing that is as powerful as it is delicate. The cosmic microwave background (CMB) is the ‘background noise’ of our universe. It is the most remote and therefore oldest light that can be measured from the Earth, originating 380,000 years after the Big Bang and taking 13.7 billion years to reach Earth in the form of microwaves. The pattern of the radiation helps scientists to understand the history of the universe. Tille’s interpretation of this event reveals more and more details the closer you stand to the picture, confusing the viewer with a virtually infinite variety of forms presented with microscopic precision.

In 2014, Tille proceeded to work on the Natural Corporate Identity cycle. The project reflects upon the possibilities arising from reproducing details of the natural environment. He played with a variety of elements, selecting relevant forms and appropriate colours, creating a distinct uniqueness. Often the shades of his surfaces are determined by reflections, whereas his magic circles are controlled exclusively by natural constituents. Branches meander like the veins of a leaf through the kaleidoscopic circles. Cloud formations have developed into a series of delicate dream-like imagery, portraying mysterious, fantastical worlds.

The moon is Earth’s only permanent natural satellite and spellbinds the artist. It is the largest and brightest reoccurring object in the night sky, which has long inspired curiosity and wonder.  Tille’s  Moon series  is a body of work illustrating the spheres' reflection on a lake in the early hours of the evening, where its pale illumination are transformed into gentle and solitary abstractions.